Technically, a return is any taxpayer verification of income and deductions and an agreement with the IRS, or at least no contest from the IRS. The form that everyone files every year is one definition of a return, but it is not the only one.

Many times, if you are already involved on an IRS procedure they will ask you to sign various admissions of liability. These documents can be considered a "return" because you are swearing to the truth.

So, it would be erroneous to require a taxpayer to honestly reveal his or her income to the best of their knowledge without simultaneously allowing reasonable deductions off that income, despite a lack of hard evidence.

You don't need to produce all the evidence for your tax return preparer when they prepare your returns. However, you need to place your evidence in order so you have a contemporaneous record of the occurrences and can avoid negligent record-keeping penalties.

Business deductions must be ordinary & necessary. The method for properly producing deductions is to copy both the billings and the payments. Place these in chronological order with a Total tape on top. All of this is explained in much greater detail in the TaxHelp Audit Defense Program.

Unless you place the evidence in the correct order the IRS will not look at it, so don't be frustrated. Take the time and effort to properly prepare and win against the IRS! 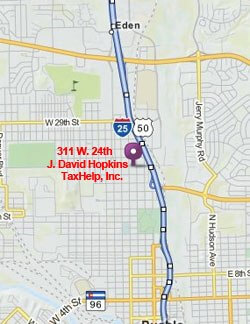 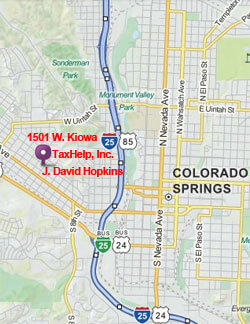 Do you want Lawyer Action?

Low fees to prepare your Response to the IRS or Colorado for you. All services available.